Ganesh Singaram is a Recording and Mixing Engineer and Music Producer. Ganesh has been working within the music industry for 14 years now and has worked in studios all around the world. Ganesh’s ability to engineer and mix all ranges of music from Solo Artists, Bands, Producers, Orchestra’s, Films Scores has put him in sessions with some of the best artists and musicians the world has to offer.

He has worked with Grammy Award winning and Internationally acclaimed artists such as Pharrell Williams, N.E.R.D, Kanye West, Trey Songz, Swedish House Mafia, Rob Thomas (Matchbox 20), Brandon Flowers (The Killers), INXS, Neon Jungle, Wretch 32 and many more. Ganesh is an up and coming talent in the music industry who continually works on records that delivers international commercial quality. He specialises in recording, mixing and production for all genres of music from Rock, Hip Hop, R'n'B, Jazz, Electronic Music, World Music and Film Scores.

Recently, Ganesh has moved to the United Kingdom from Australia on an Exceptional Talent Visa, where only 250 are granted each year in the field of Arts. He has had many articles and interviews published about his passion within music as well as online tutorials regarding his mixing skills. Ganesh brings his knowledge, experience, and ability to make great sounding records to the cultural life in London and the world. So far, he has taught over 2000 students within Universities, Institutes and Colleges. Currently he works with various artists, bands, composers and producers from countries within Europe, the USA, India, Sri Lanka, Pakistan, Columbia, Nigeria, Brazil, Australia, Singapore and more. Ganesh continues to work with independent artists and major record label artists to bring their sound to the world stage. 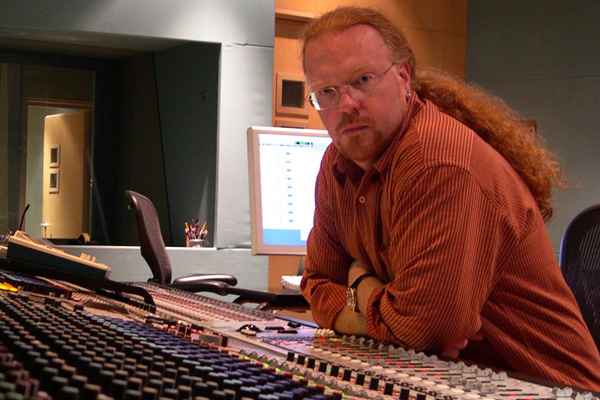 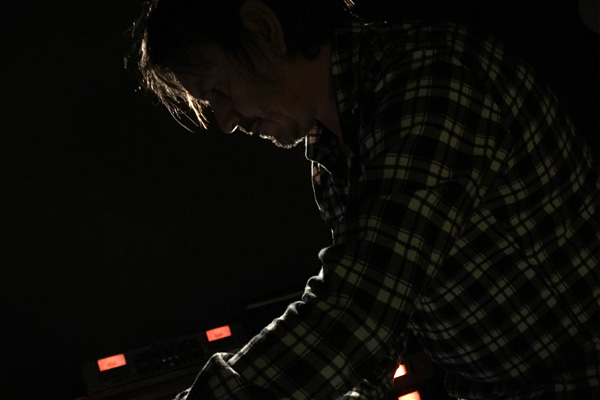 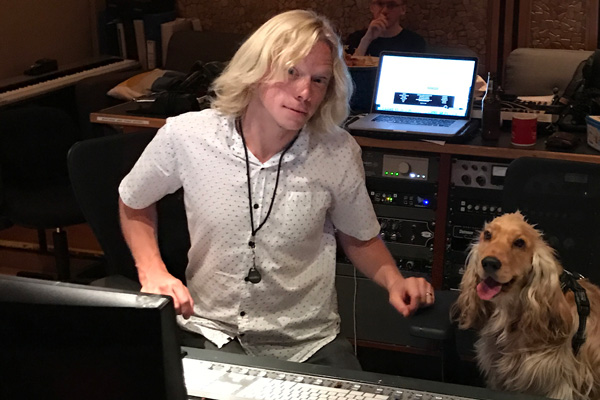 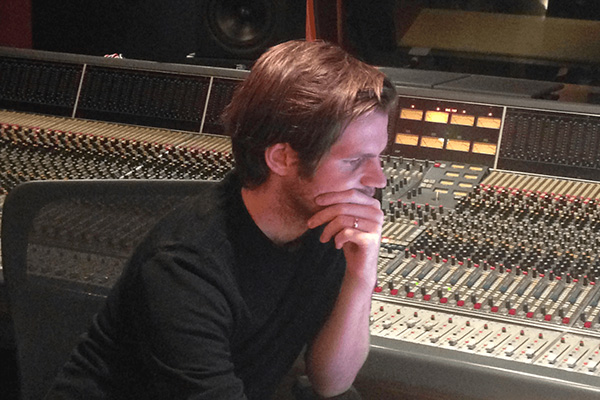